The fresh approach to music licensing and sonic branding. 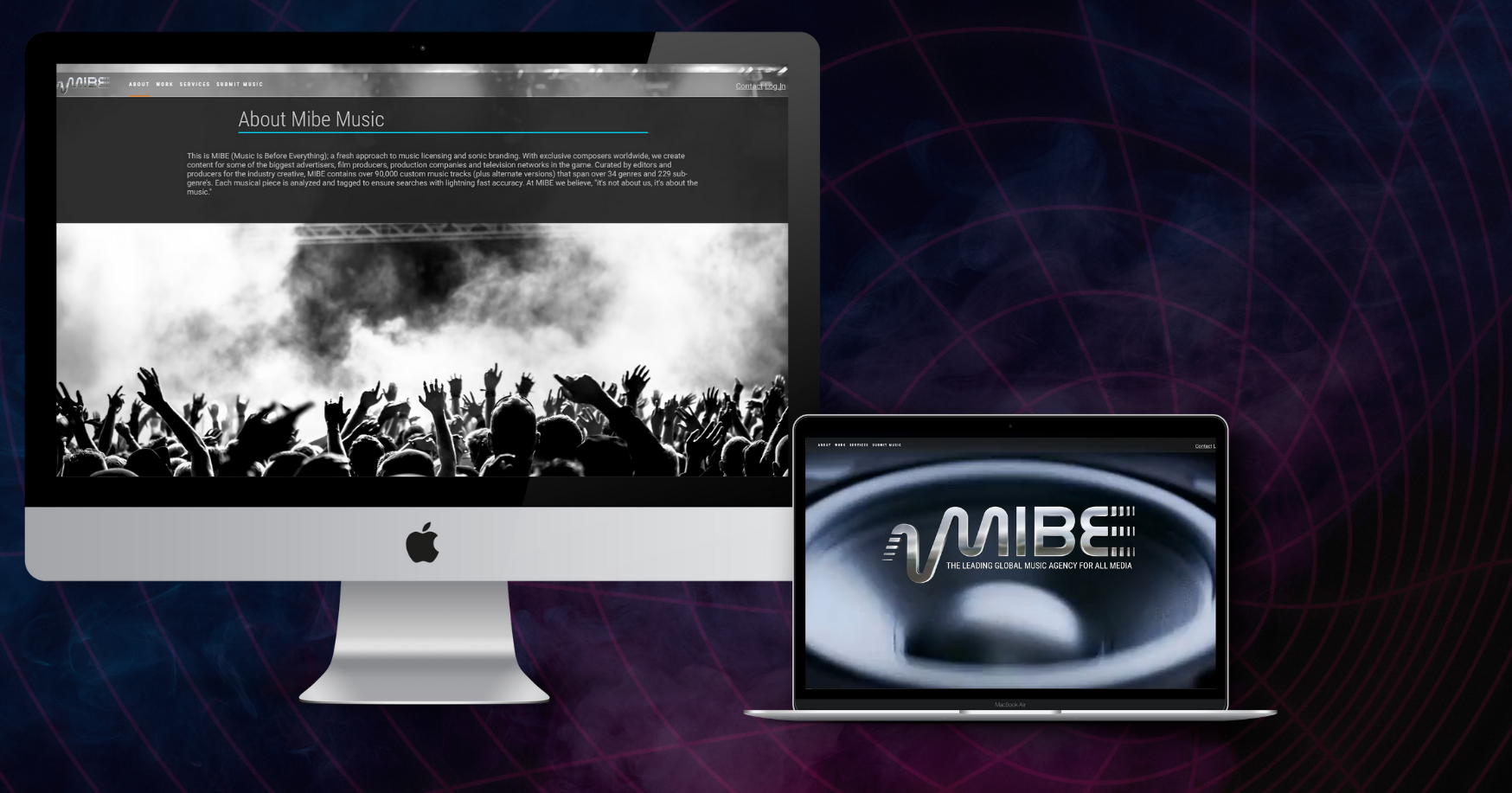 MIBE (Music Is Before Everything) is a fresh approach to music licensing and sonic branding. MIBE contains over 90,000 custom music tracks (plus alternate versions) that span over 34 genres and 229 sub-genre’s. Each musical piece is analysed and tagged to ensure searches with lightning fast accuracy. With exclusive composers worldwide, MIBE creates content for some of the biggest advertisers, film producers, production companies and television networks in the game. 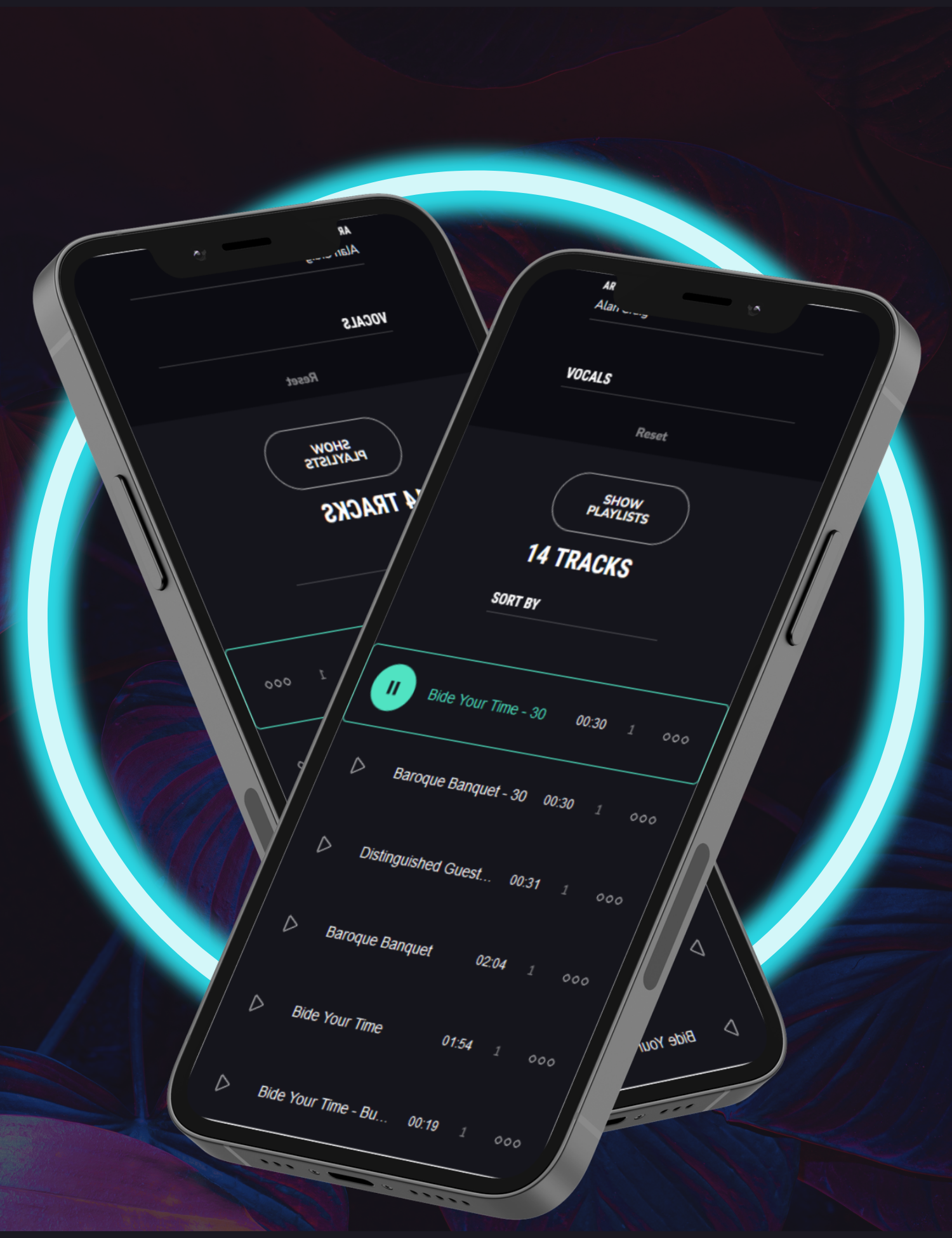 Launching a new product on a new market is never an easy task even for heavy-weight brands. The MIBE music needed a team that could take the industry expertise of their idea and build a technology solution that resonated with Music streaming companies.

The Transcend team worked day in and day out with the MIBE team for over months roadmapping, developing and launching an MVP solution. Our product managers & architects were hands on as the team developed / launched their MVP solution and built an offshore development team & product managers. 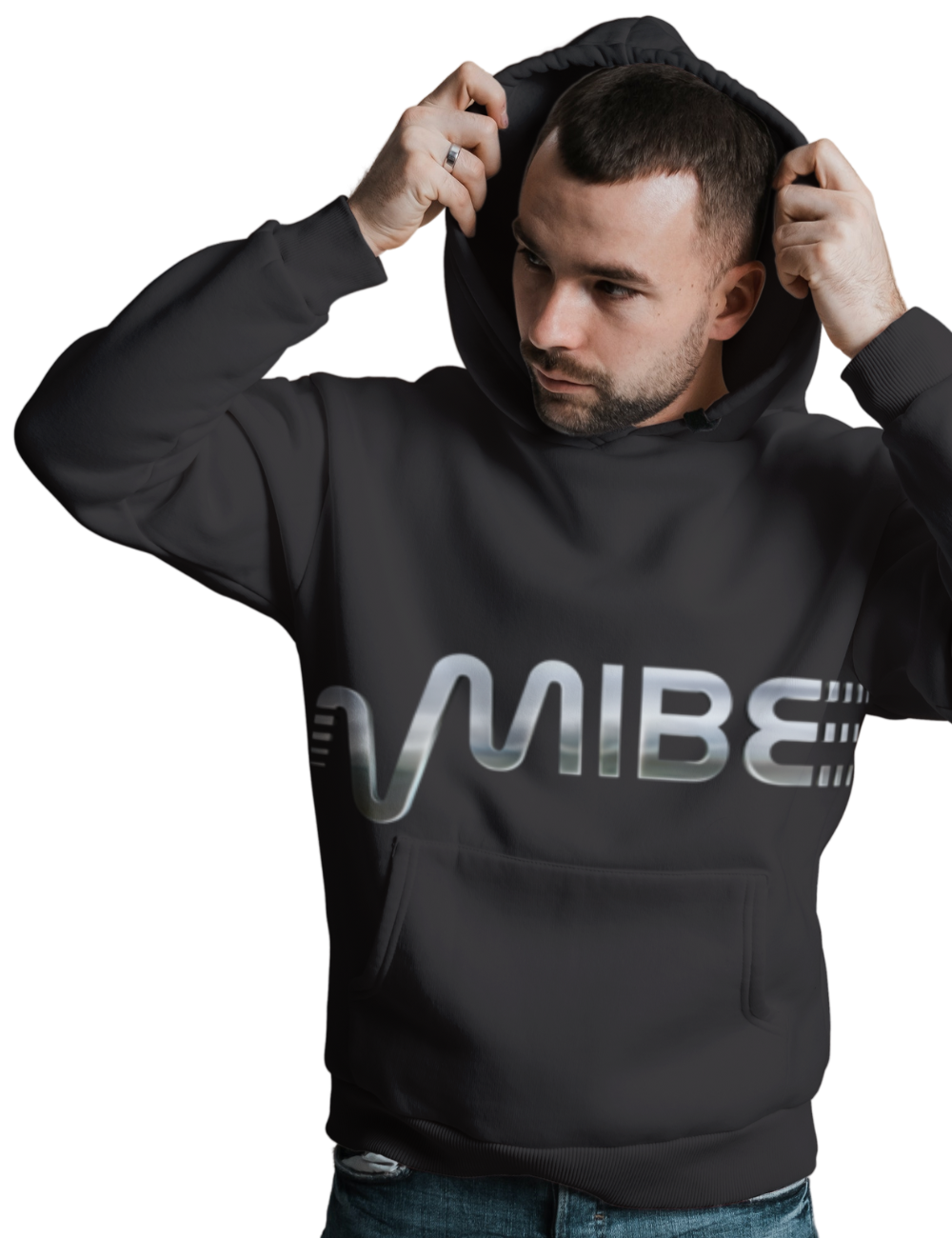 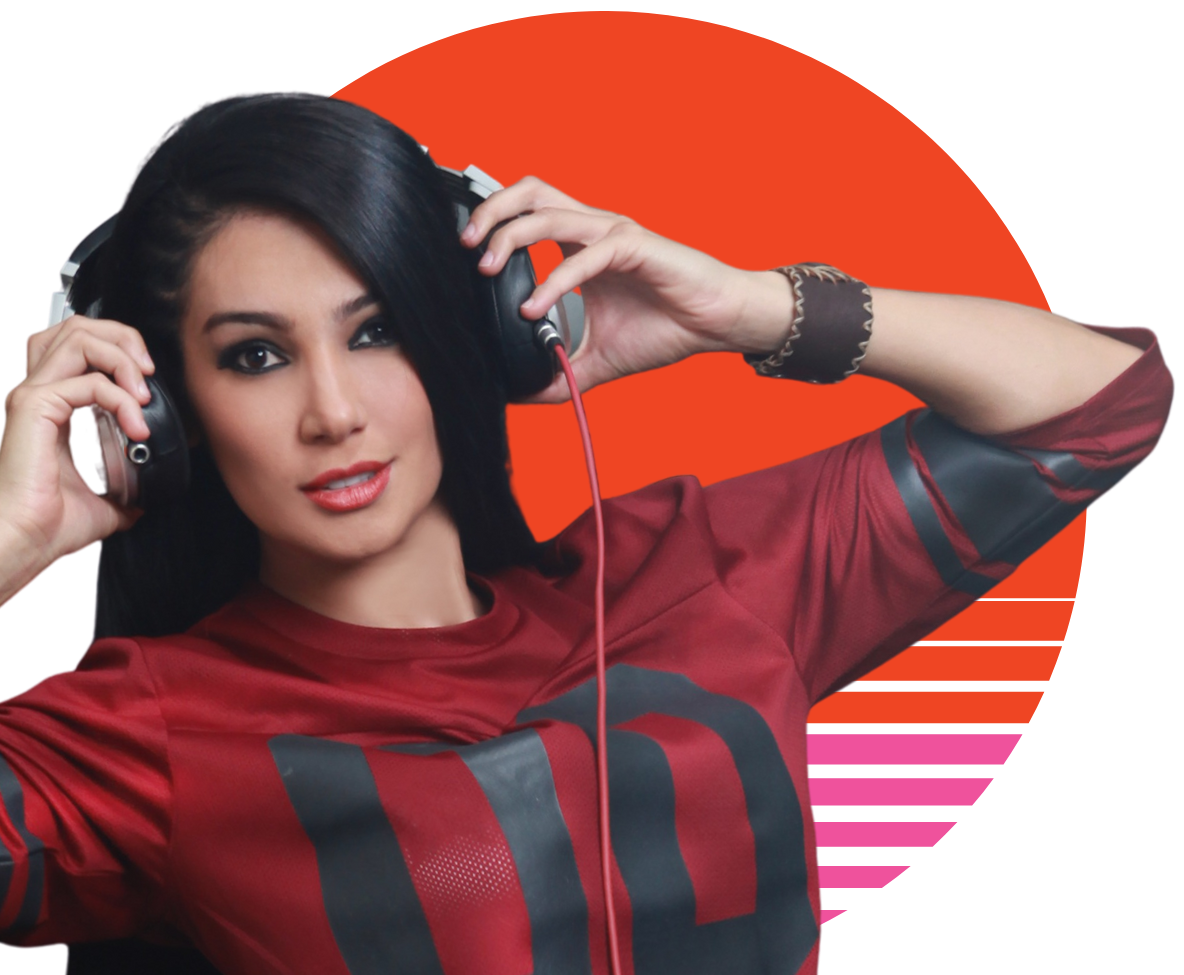 MIBE music has been highlighted on some of the biggest TV and Film events in history. From scoring opens for the NBA Finals and Monday Night Football to the People's Choice Awards, NBC’s Olympic coverage, as well as a tremendous amount of scripted and unscripted programming airing on all the major broadcast networks, such as A&E, ABC, AMC, Bravo, CBS, Discovery, E!, ESPN, FOX, HBO, MTV, Nat Geo, NBC, Nickelodeon, Showtime, Spike, TNT, TruTV, VH1, Vice, just to name a few! 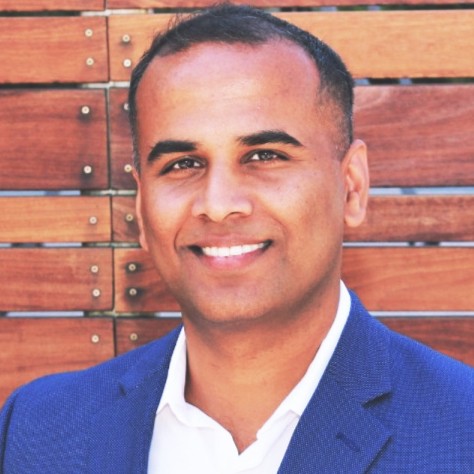 Find me on:
LinkedIn
This is MIBE (Music Is Before Everything); a fresh approach to music licensing and sonic branding. 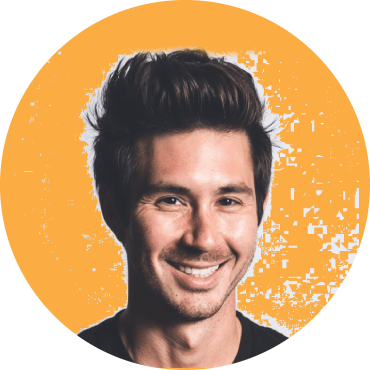 Transcend Digital was exactly what we needed for our early stage company and continues go above and beyond for the product and consistently impress me with their thought process and ability to remain lean. 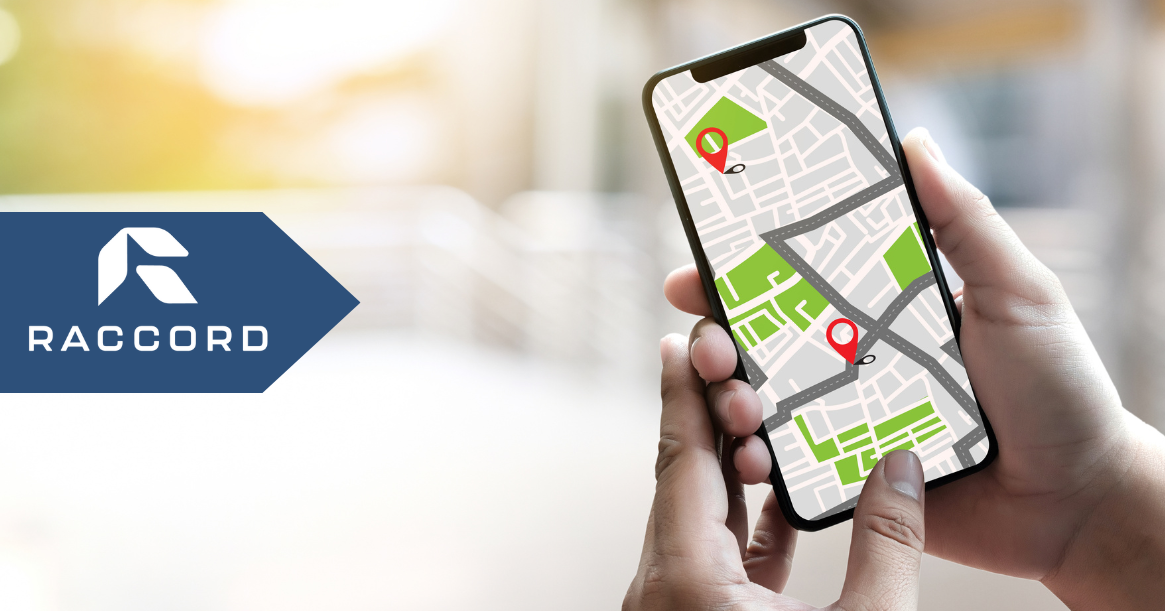 Complex models, made simple, at your fingertips 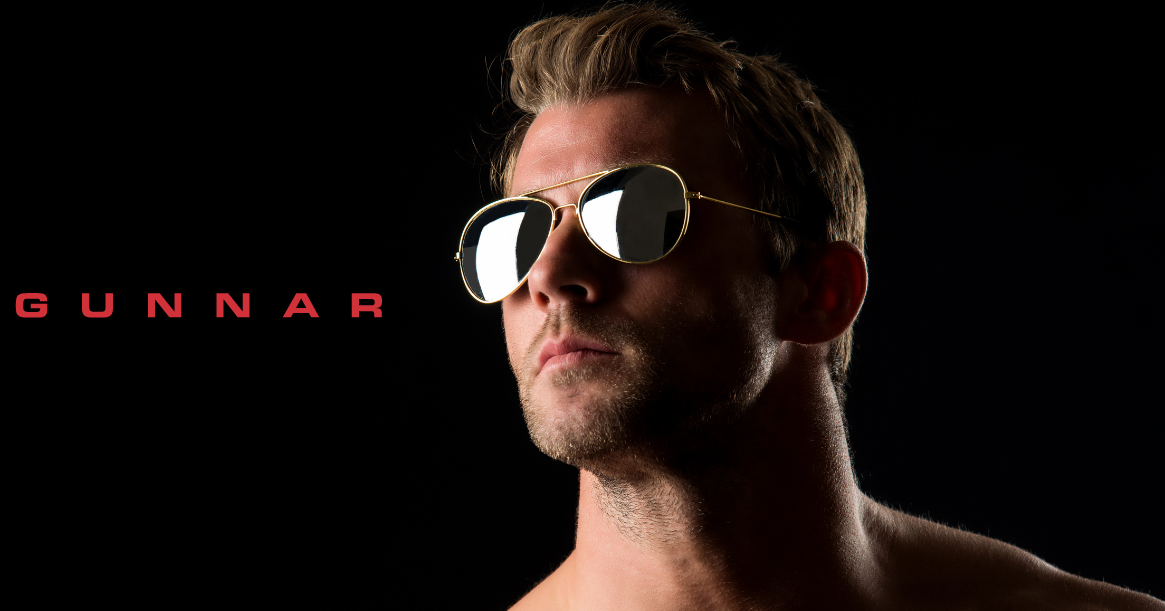 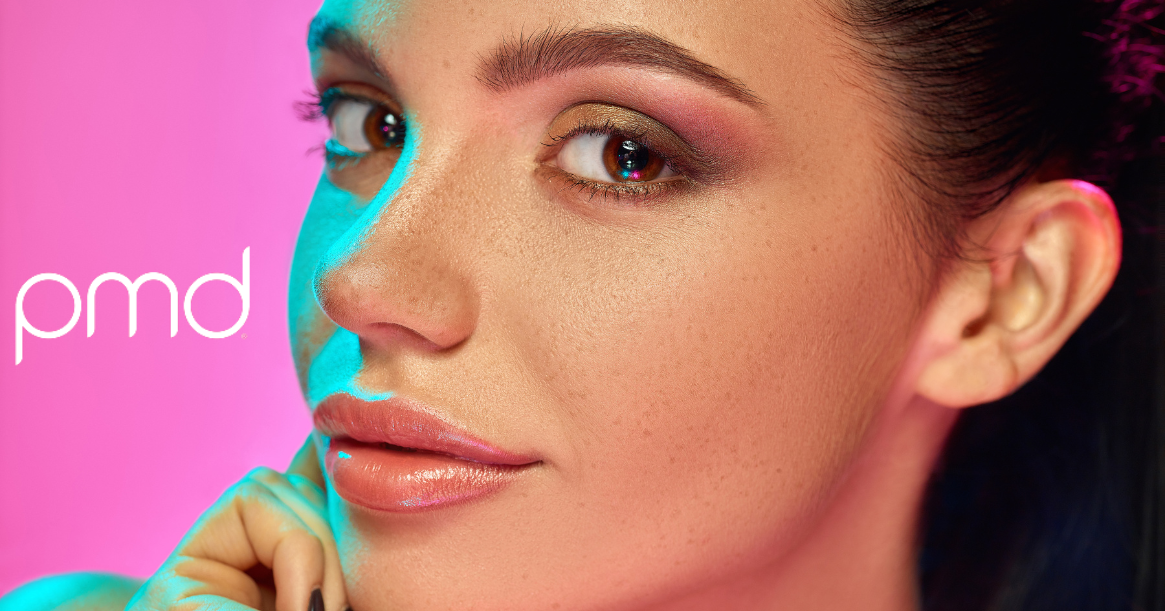 We are Transcend.
California Proud.

Transcend Digital is a premier Brand & Customer Experience firm. We operate at the intersection of CX, product development and digital marketing to service a diverse group of client partners all over the world. 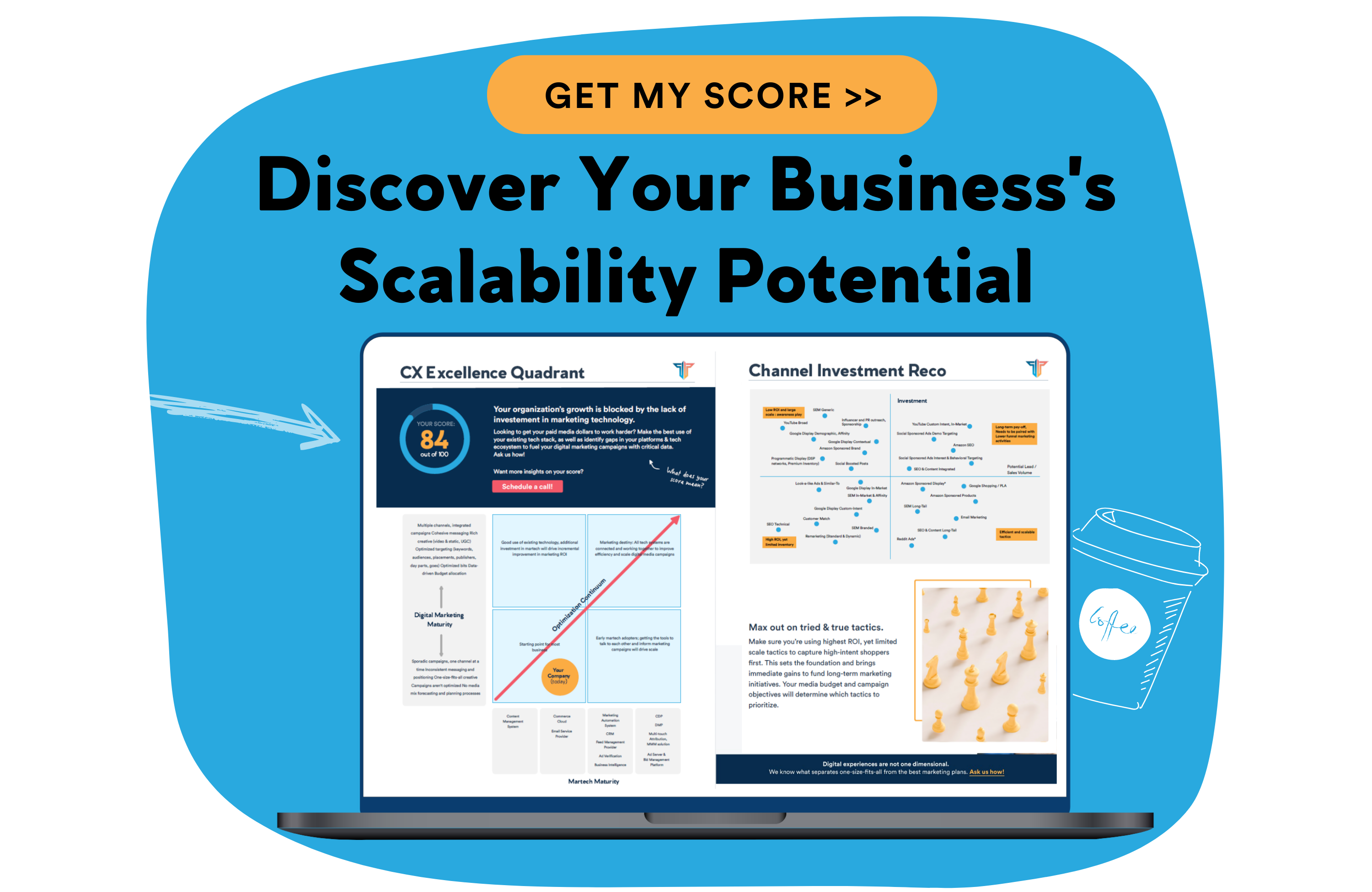